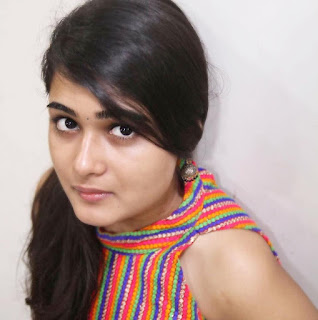 Shalini Pandey was born in Jabalpur, Madhya Pradesh on (born 23 September 1993). Her father works for the MP government and mother is a homemaker. Shalini did her engineering from Global Engineering College, Jabalpur. She started doing theatre in her second year of engineering but her father insisted to complete engineering before she took up acting. Two months after she completed her studies, she was approached by director Sandeep Reddy with Arjun Reddy's script, for Preethi Shetty's role.

Indian / Telugu / South Indian / Tollywood / Arjun Reddy Actress who rose to stardom with her debut film, Arjun Reddy. She started her career in theater in Jabalpur. She made her Tollywood debut with hit movie, Arjun Reddy. She did her own dubbing, though she doesn't speak Telugu fluently. She is currently working in the film 100% Kadhal. She did a role in the classic movie Mahanati.

About Shalini with Few Lines

When Shalini Pandey began her career as an actor, passionately dabbling in theatre in Jabalpur, little did she know that a few years down the line, she’d be entering an arena she had little understanding of —  South Indian cinema.

“Acting was what I always loved, but it wasn’t easy to convince my family to let me pursue it as a career, especially since I was good at academics. They never thought of acting as a career at all. But theatre happened and I lost myself. I aimed to be many things but was easily bored! I realised that acting let me live different characters and also never got monotonous,” says  Shalini, who landed Arjun Reddy soon after, marking her foray into films.

But starting off with a Telugu film was the most unexpected thing for her. “I had no familiarity with this industry, and had never watched Telugu films. In fact, my father was against me doing Arjun Reddy, since we know nothing about this place. But when I heard the narration, I just knew I had to do it.  Coming from a theatre background, nothing appeals to me more than a great story and the scope to perform,” she shares.

Describing her character in the film, Preeti, shares, “The character is written very well. She’s from an orthodox Mangalorean family and the way she dresses and moves is a result of that. She’s so simple, yet bold. That element of reality was another reason I was drawn to the film.”

But for a North Indian to dub for herself in her debut film is a big deal. “Sandeep (director) had told me at the outset that I had to dub for myself and I was game. Because I wouldn’t have liked anyone else’s to do it for me. It’s my effort and hard work. And I want to own my character completely,” she concludes.

Check out the most interesting and unknown facts about Arjun reddy fame actress Shalini.

Arjun Reddy movie is her first debut Movie.
She made dubbing in Arjun Reddy movie though she does not speak Telugu.
She is an engineering graduate.
Her favourite actor is Amitabh Bachchan.
Favourite actress is Madhuri Dixit.
She eats all varieties of food. She is a foodie person.
A Clockwork Orange is her favourite movie.
Her hobbies are watching movies and reading books. 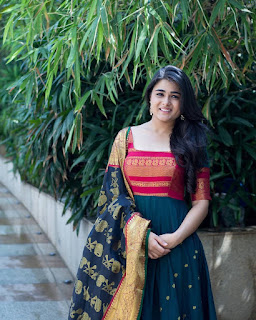 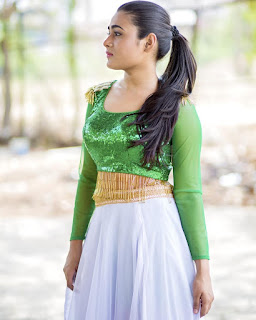 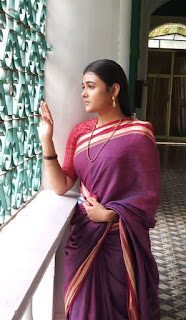 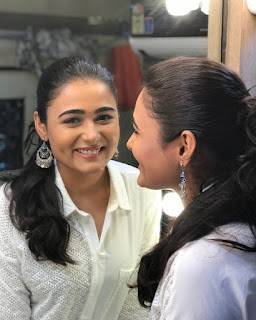 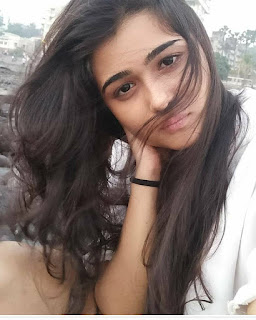 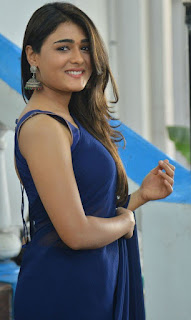