Madonna was born in Ernakulam, Kerala and was educated at St Peter's Senior Secondary School, Kadayiruppu. She graduated with a Bachelor of Commerce from Christ University, Bangalore. She is trained in Carnatic and Western music. Madonna became famous through the TV show Music Mojo. Her first film was Premam, directed by Alphonse Putharen. The film had Nivin Pauly, Anupama, Sai Pallavi and herself in lead roles.

She sung tracks for composers like Deepak Dev and Gopi Sunder. Her participation in popular Malayalam musical program Music Mojo was well received by the audience and acclaimed. After seeing her host a program for Surya TV, director Alphonse Putharen called her in to audition for his upcoming project. Even though her interest in acting was low, she auditioned and was considered for the role of Mary. However, on her insistence that she related more with Celine, the role was given to Anupama Parameshwaran.

She acted in a Tamil movie Kadhalum Kadandhu Pogum which was an instant hit. King Liar Malayalam movie did well in the box office. Madaonna says she cannot say no to Masala Films. As of May 2016, Sebastian is shooting Premam in Telugu with Naga Chaitanya as hero and Shruti Hassan as first heroine. Madonna to also feature in English feature film Humans of Someone directed by Sumesh Lal and written by Nitin Nath.

From childhood onwards, Madonna had a strong interest in music. A trained singer in Carnatic and Western music, she has performed for Music Mojo of Kappa TV and numerous popular Malayalam music directors and singers.

In 2015, she sung a song titled Raavukalil for the movie You Too Brutus with musical backing from Roby Abraham. The pair subsequently formed a band named 'Everafter'. In January 2016, the band released online its first music video titled 'Veruthe'. Singing before acting or acting before singing? Madonna very clearly states, “Singing has been a part of my life since childhood and I cannot think of a Madonna without singing. Singing will always remain my life blood!” 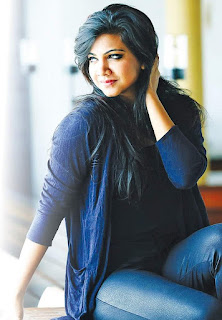 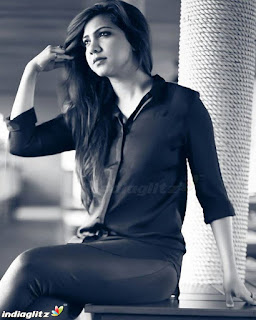 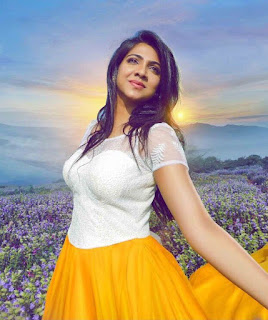 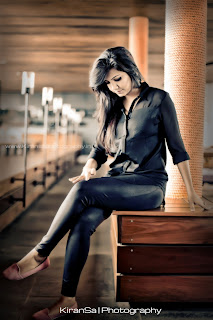 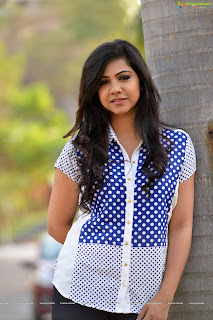 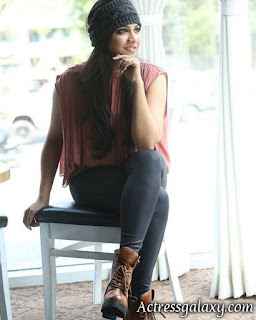 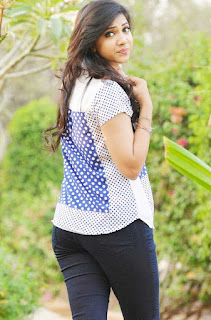