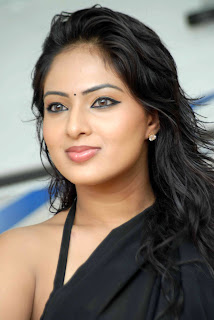 Nikesha Patel is a Indo-British model and Tamil and Telugu actress. Born in the England (United Kingdom), she appeared in several BBC TV shows, before her acting career in India and now she is entering the Tamil and Telugu film industry. Her first movie debut was Puli in Telugu 2010 film and later she went on to work in Kannada and Tamil cinema industries.

Nikesha Patel was born to an Indian Gujarati family in the England (United Kingdom) and grown up there. She was one of the finalist in 2006 Miss Wales beauty pageant. Nikesha called herself as "a terrible actor" and Nikesha said that she was rejected six times by Peter Woolridge’s acting school in three years, but she finally made a diploma in acting. When Nikesha was 15, she has been part of BBC TV shows like Casualty, Tracy Beaker and Doctor Who. 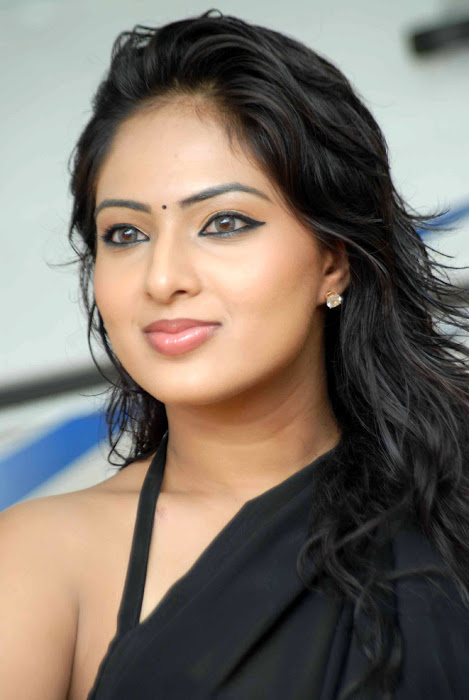 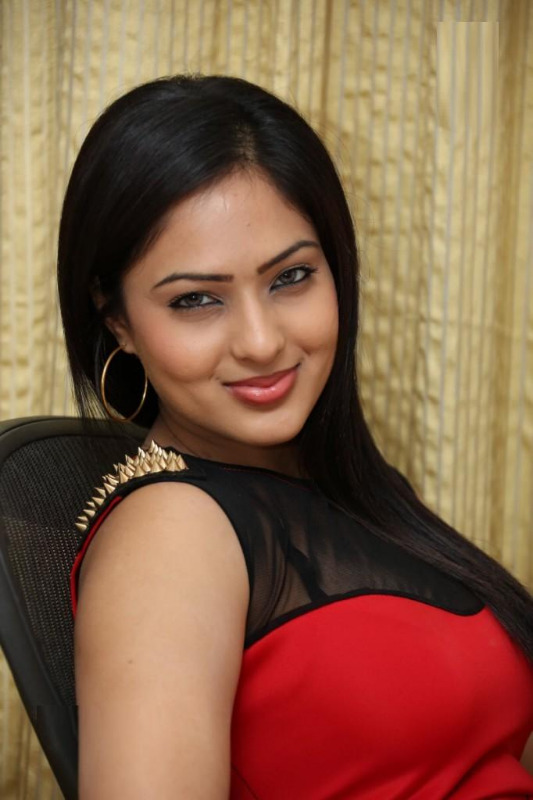 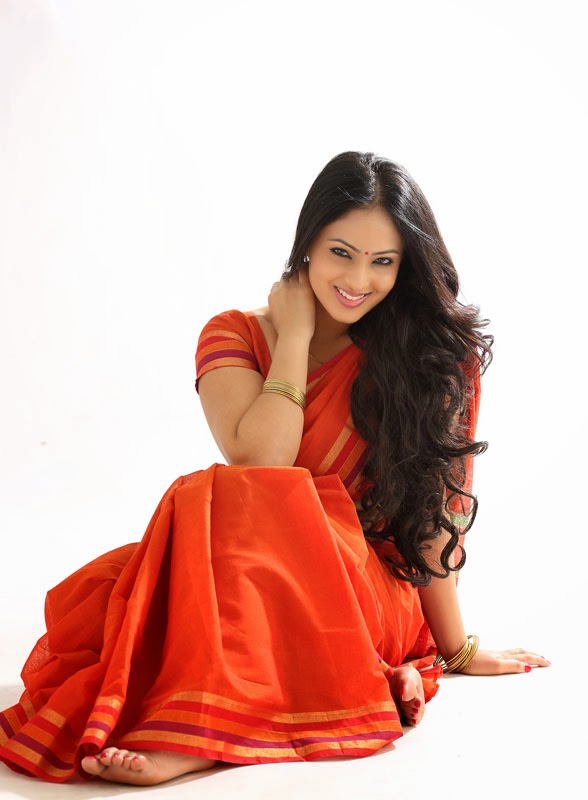 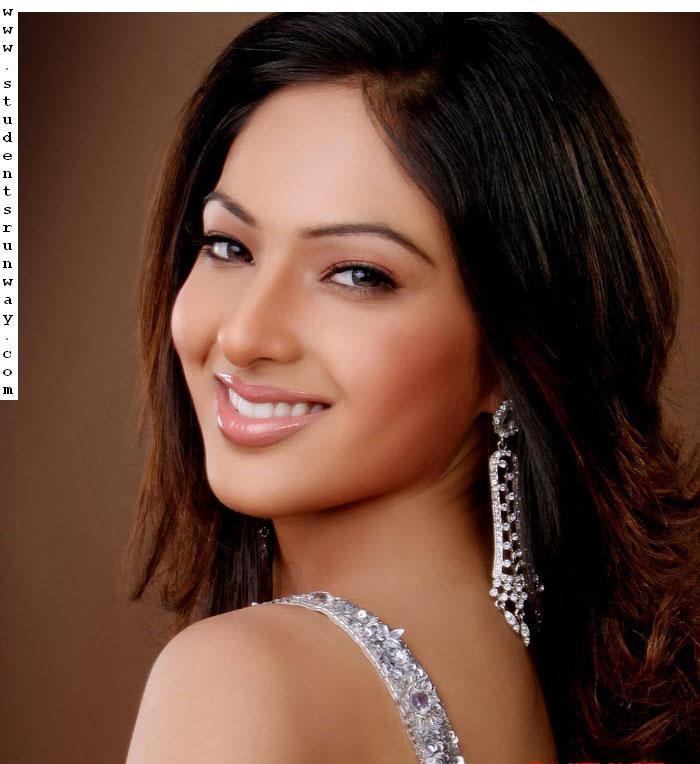 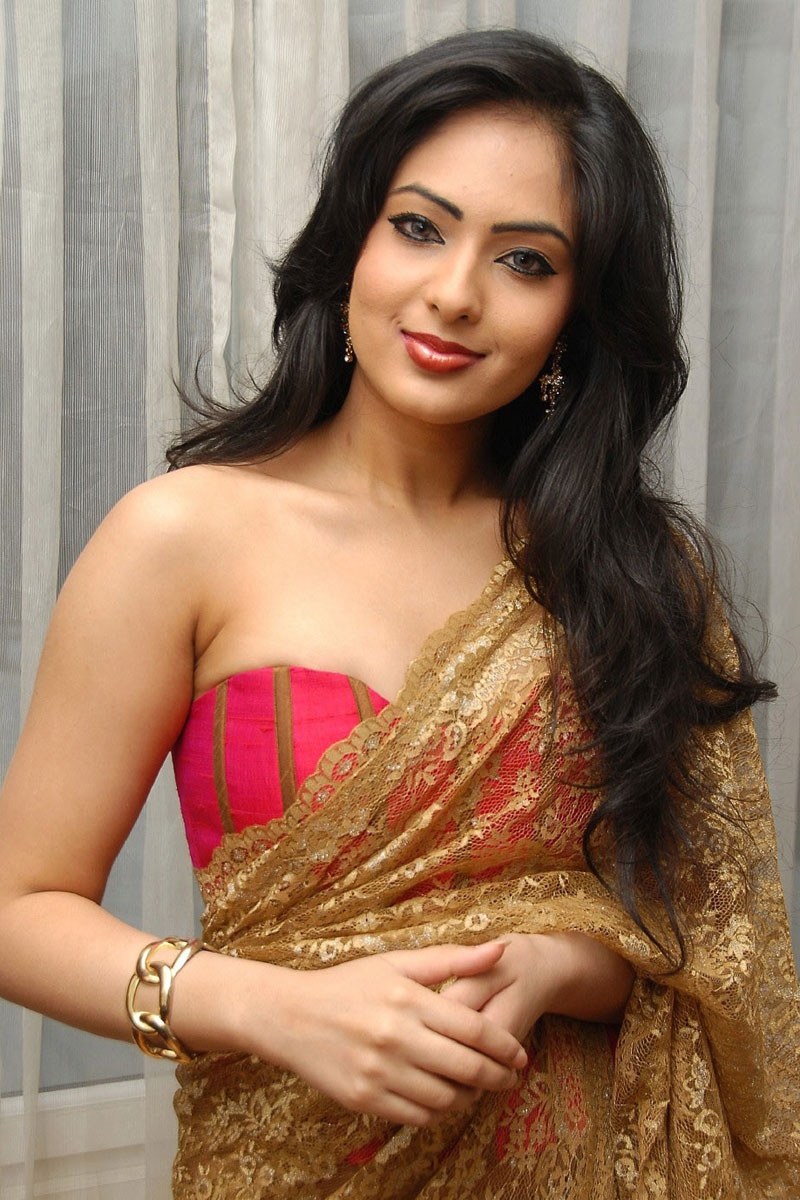