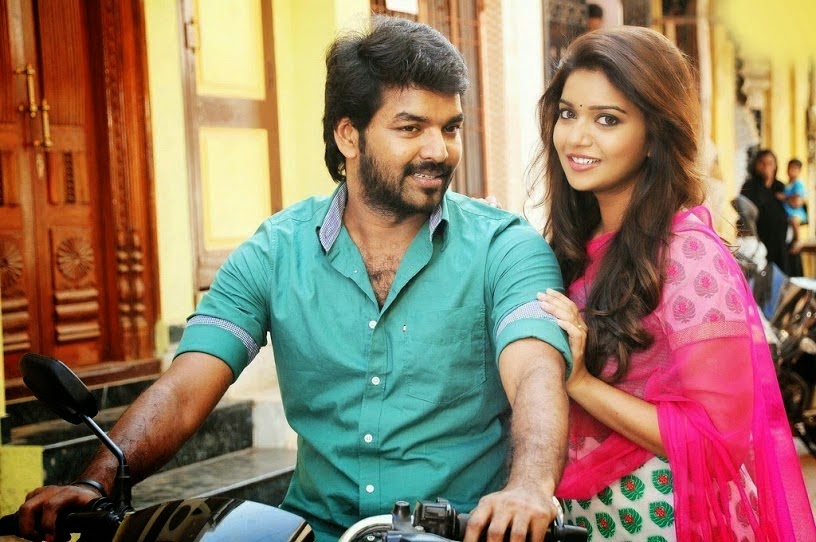 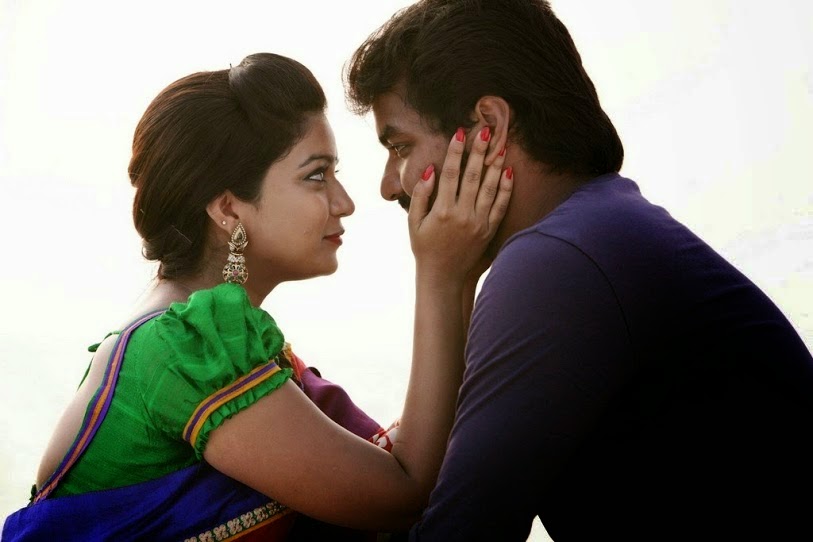 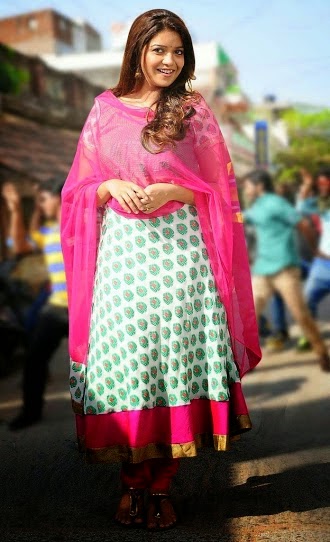 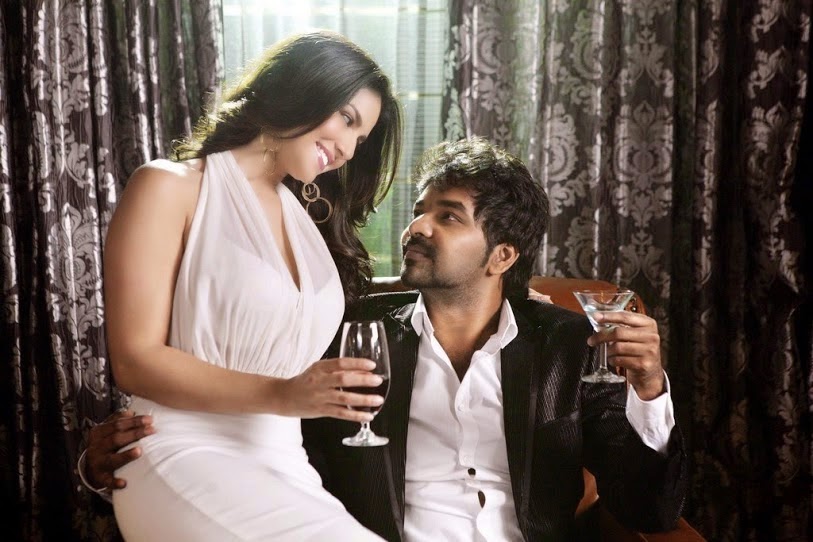 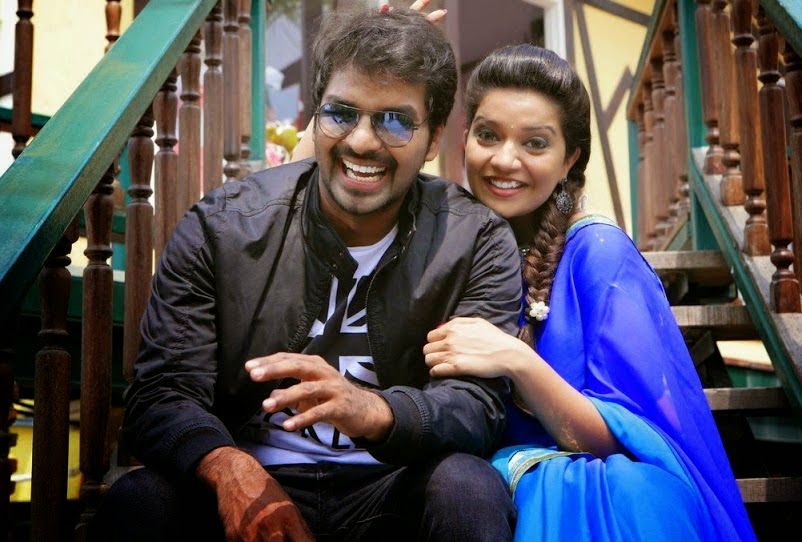 Vadacurry is an upcoming Indian Tamil comedy-thriller film written and directed by debutant Saravana Rajan, a former associate of Venkat Prabhu. The film stars Jai and Swati Reddy and is produced by Dayanidhi Azhagiri's Meeka Entertainment. The film will have cinematography by Venkatesh, who had earlier assisted Velraj and the technical crew includes editing by Praveen K. L. and N. B. Srikanth and art direction by Ramalingam, while the costumes are being designed by Anusha Dayanidhi. The film started on 19 August 2013. Vadacurry is going to get released along with Telugu dubbed version titled "kulfi" ,captivating the popularity of Telugu actress Swathi and Jai of Journey(dubbed version of "Engeyum Eppodhum") fame.
Stay up-to-date with us! Twitter, like us on Facebook , Mail us! We await hearing from you(:.*.*.:)
Tweet