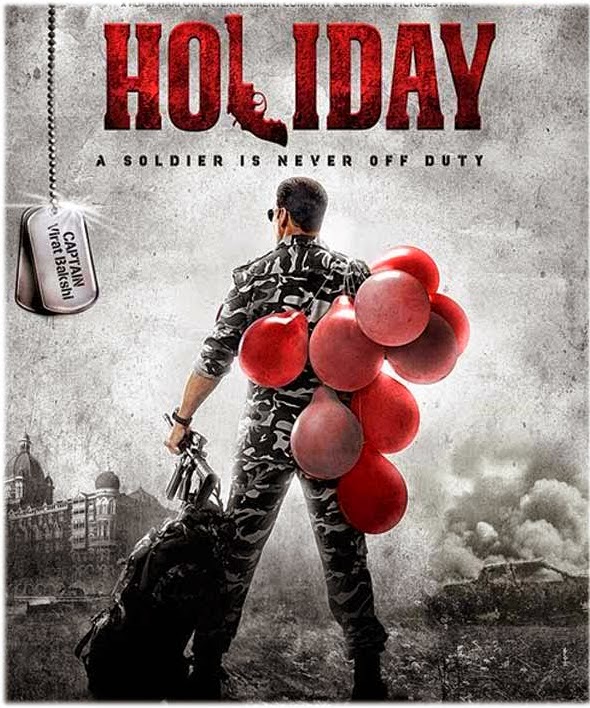 Akshay Kumar’s "Holiday: A Soldier Is Never Off Duty" has earned almost Rs.50 crore in four days of its release.

Promoted as a movie full of real stunts and real locations, it is A.R. Murugadoss’ second Hindi directorial, and has done well at the box office so far.

The total net box office collection for its opening weekend starting June 6 is Rs.41.19 crore, plus it earned Rs.8.10 crore on Monday. This totals Rs.49.29 crore, said a statement.

The film is presented by Reliance Entertainment and produced by Vipul Shah.

The makers had also roped in popular British stuntman Greg Powell, known for his work in Hollywood's superhit franchises such as "Harry Potter" and "James Bond" to ensure that each stunt is executed well.