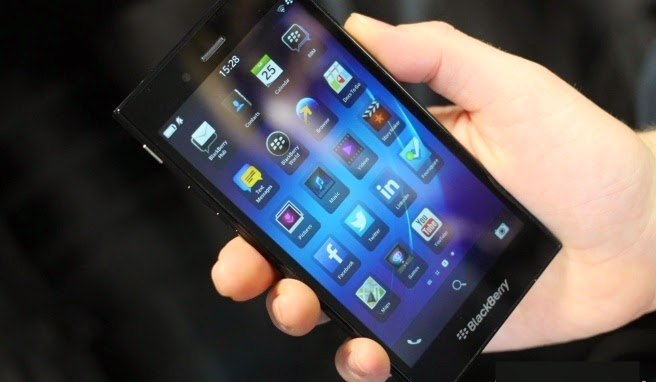 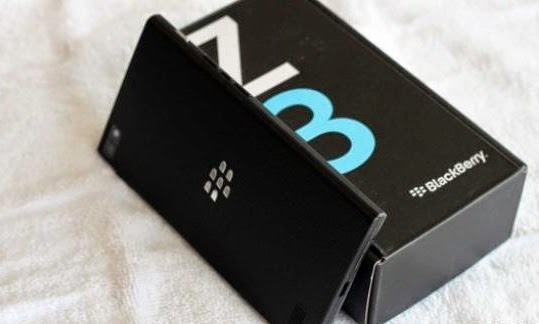 India is among the seven countries where the Z3 could be rolled out eventually, BlackBerry had told J10M at the official launch in Jakarta. But the exact launch  dates were not disclosed as the company wanted to see the response in Indonesia, before formulating marketing strategies for other regions.

It is a mid-range handset, featuring a 5-inch full touch display with a 540×960 resolution and running the latest version of BlackBerry 10 OS. The BlackBerry Z3 is powered by a Qualcomm Snapdragon 400 SoC which has a dual-core processor along with 1.5GB of RAM. Apart from that you have a 5MP rear camera and a 1.1MP front-facing camera. Do check out our hands on of the BlackBerrry Z3.