Saranya Mohan (born 9 February 1989) is an Indian film actress, who has acted in Malayalam and Tamil films. She is probably best known for her performances in Yaaradi Nee Mohini and Vennila Kabadi Kuzhu.Saranya was born on 9 February 1989 in Alappuzha, Kerala as the eldest daughter to Palakkad Iyer Mohan and has a younger sister named Sukanya. Her mother Kalamandalam Devi is a trained classical dancer, who runs a dance school in Alappuzha, where Saranya herself also learnt dancing bharatanatyam. She studied at St. Joseph's College in Alappuzha, completing her B. A. degree in English literature. 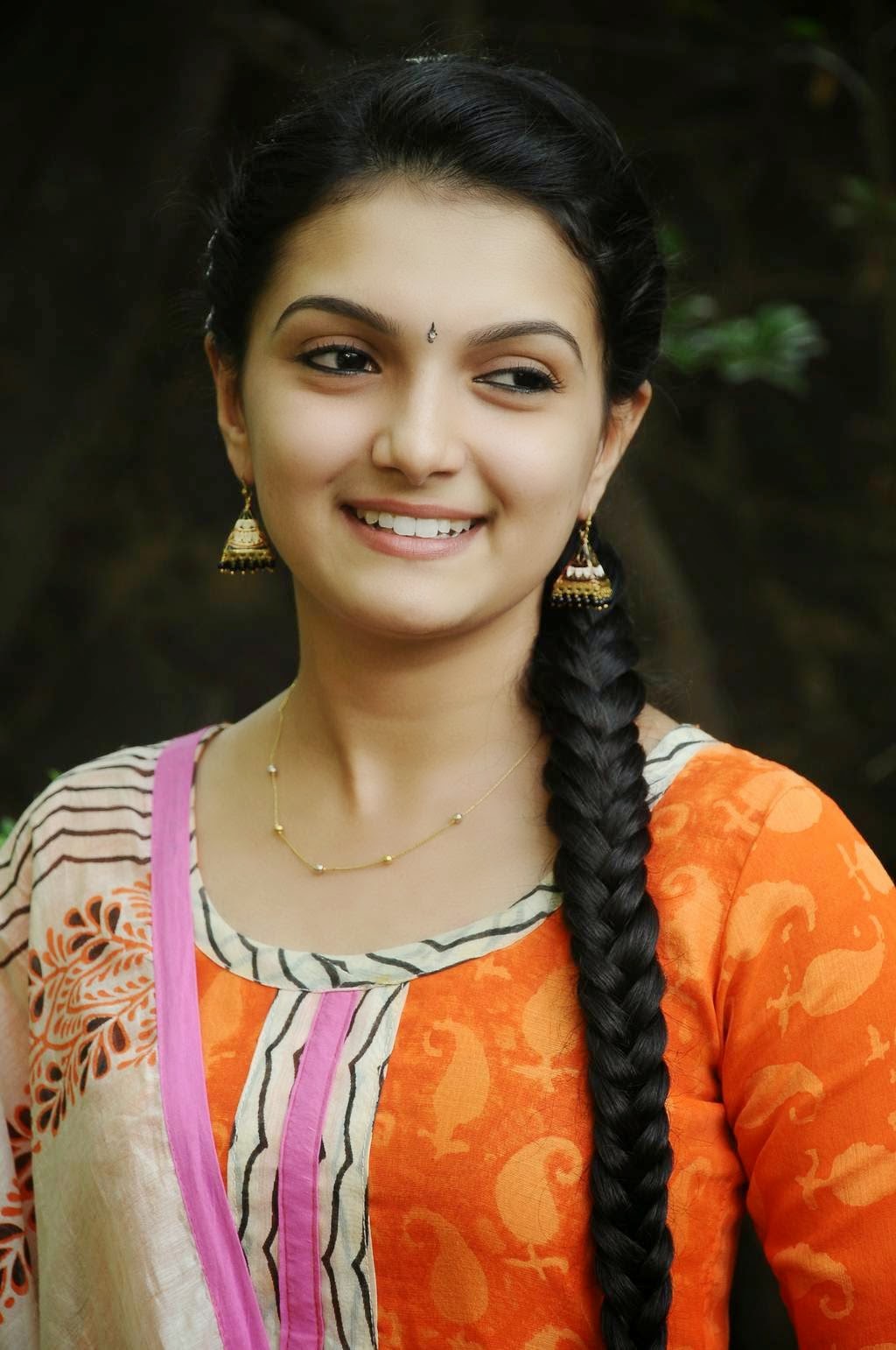 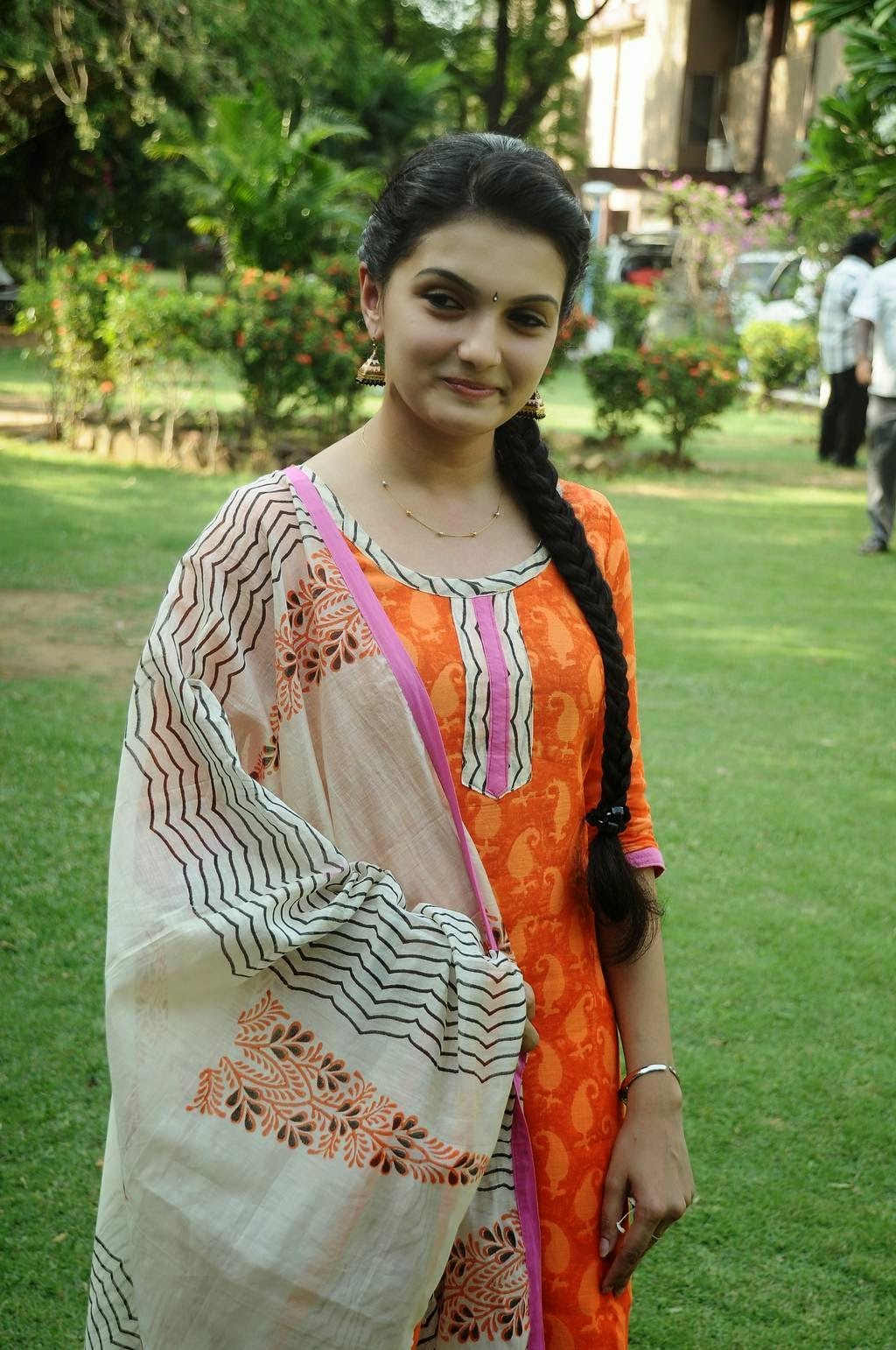 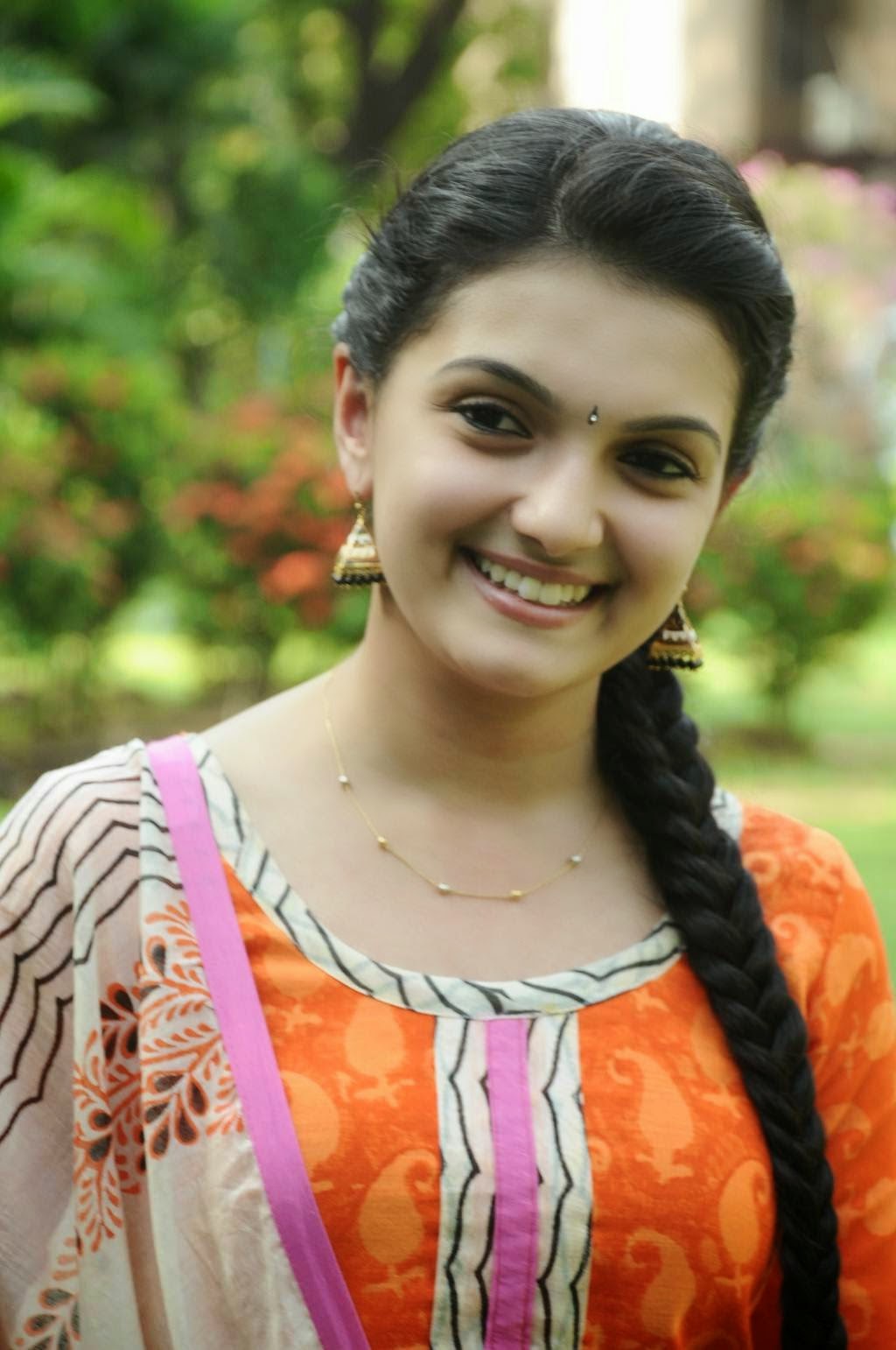 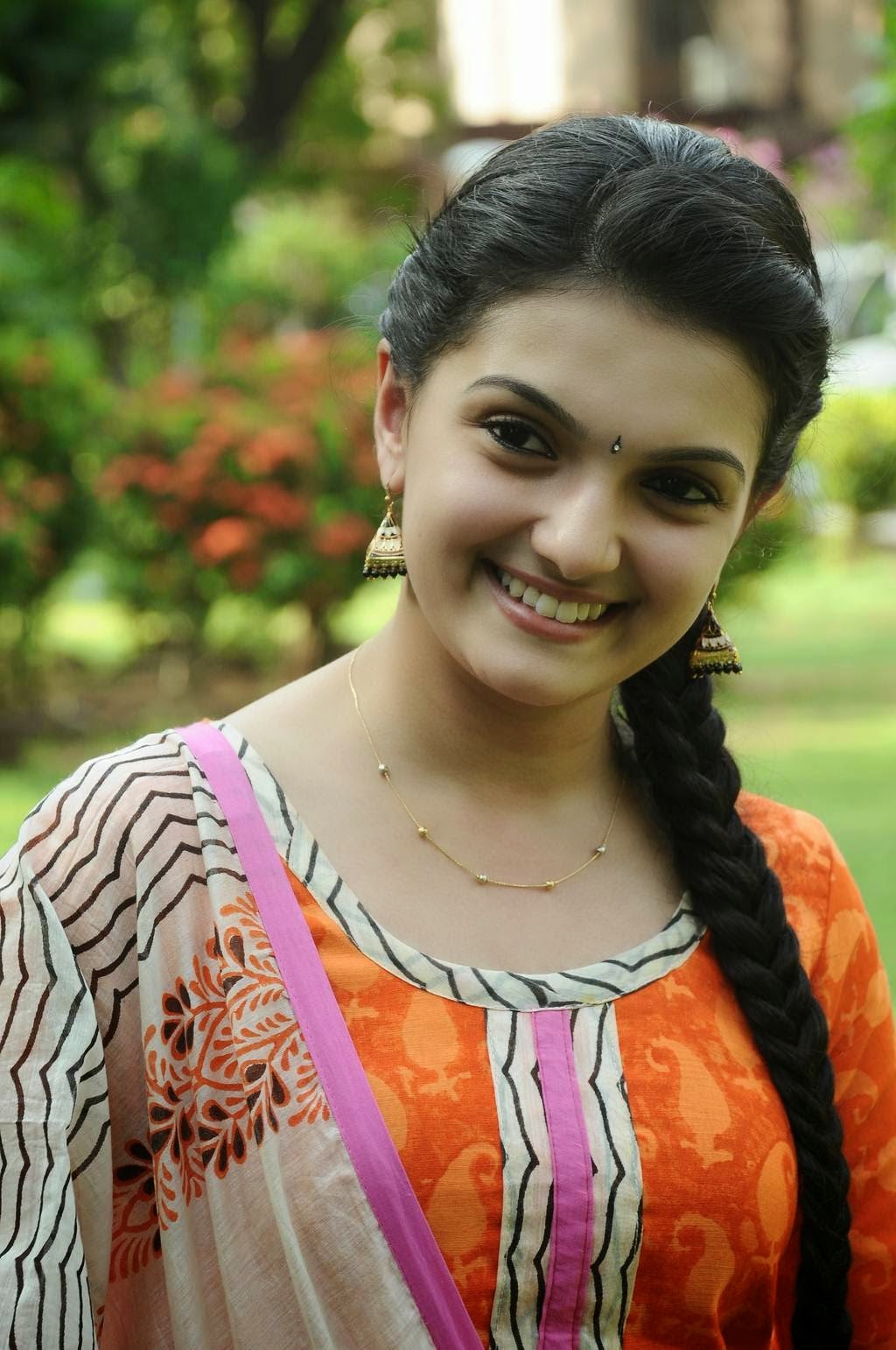 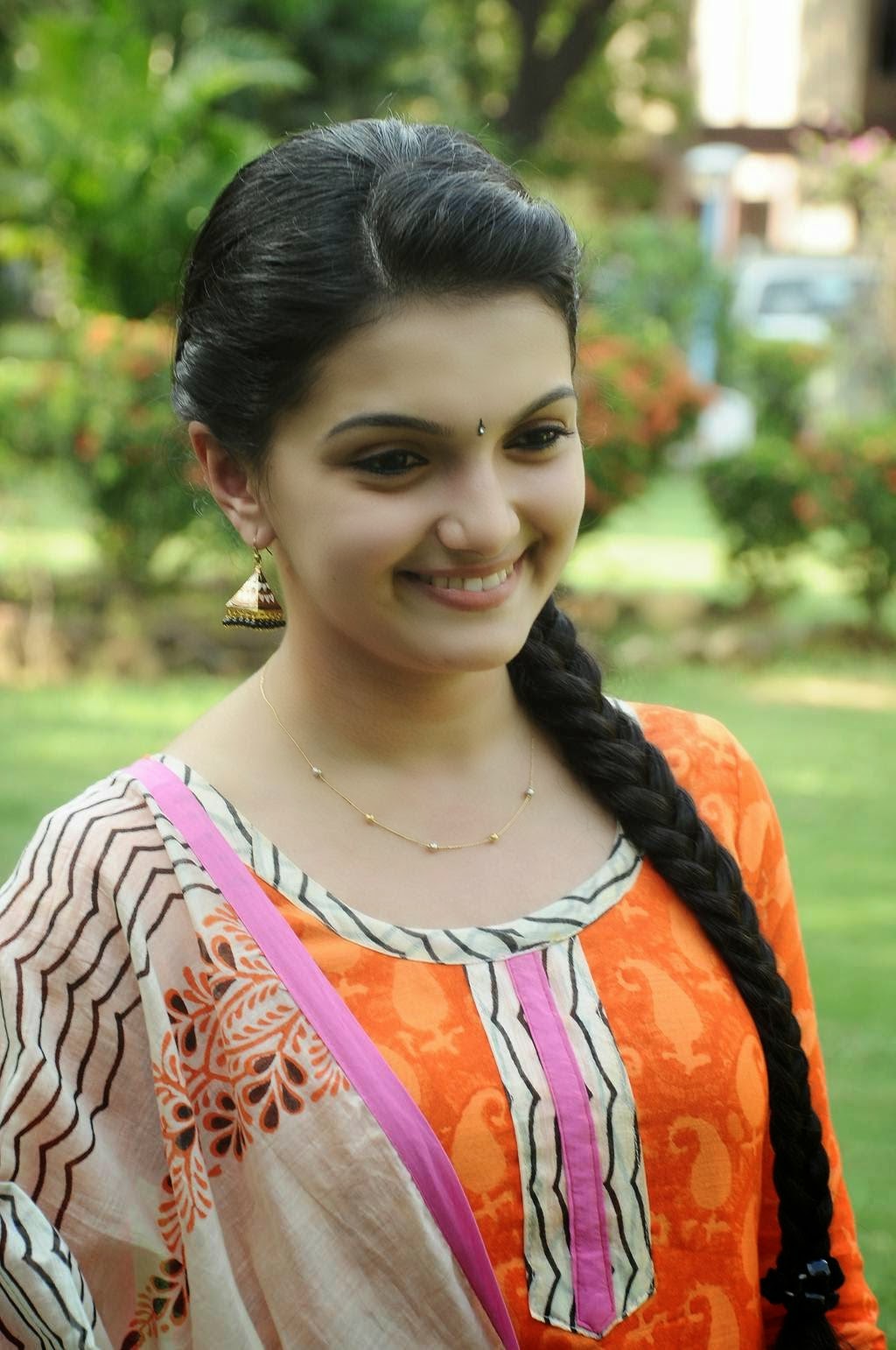