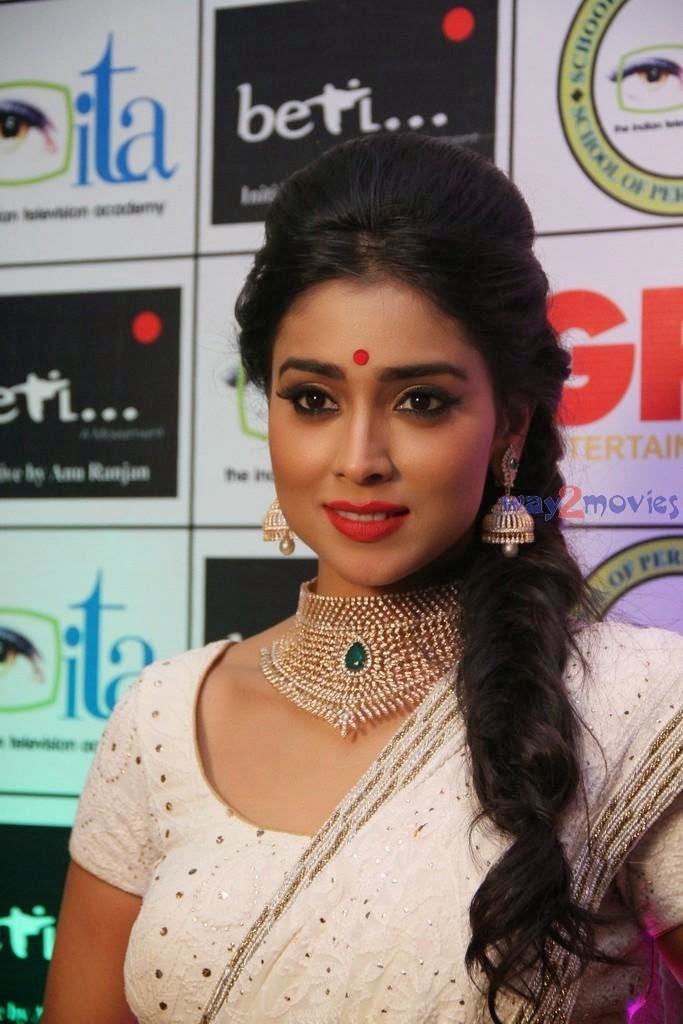 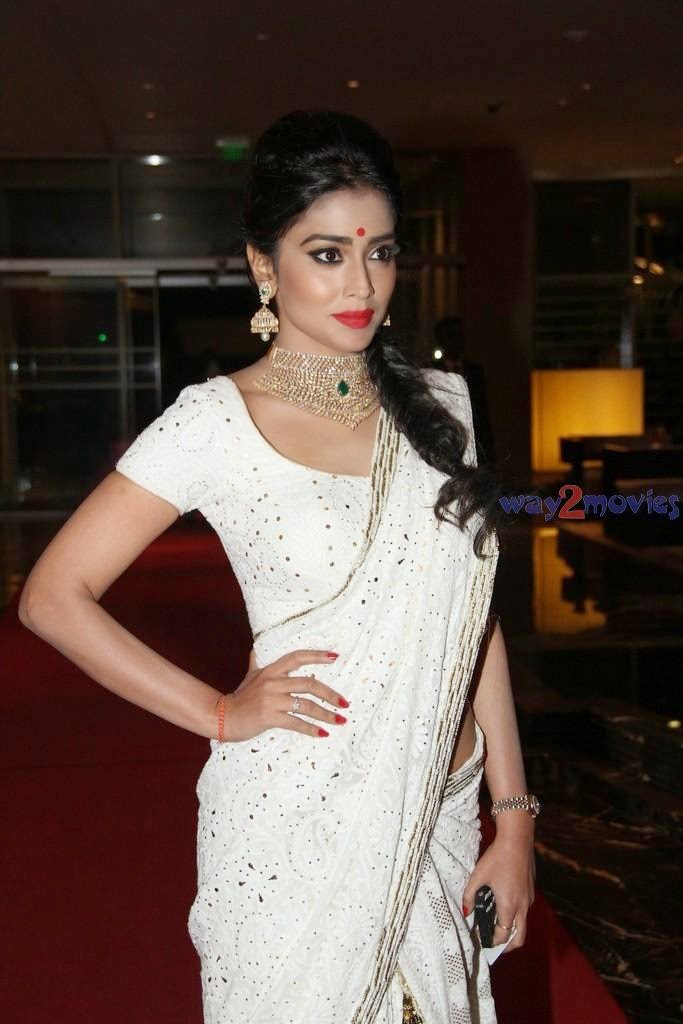 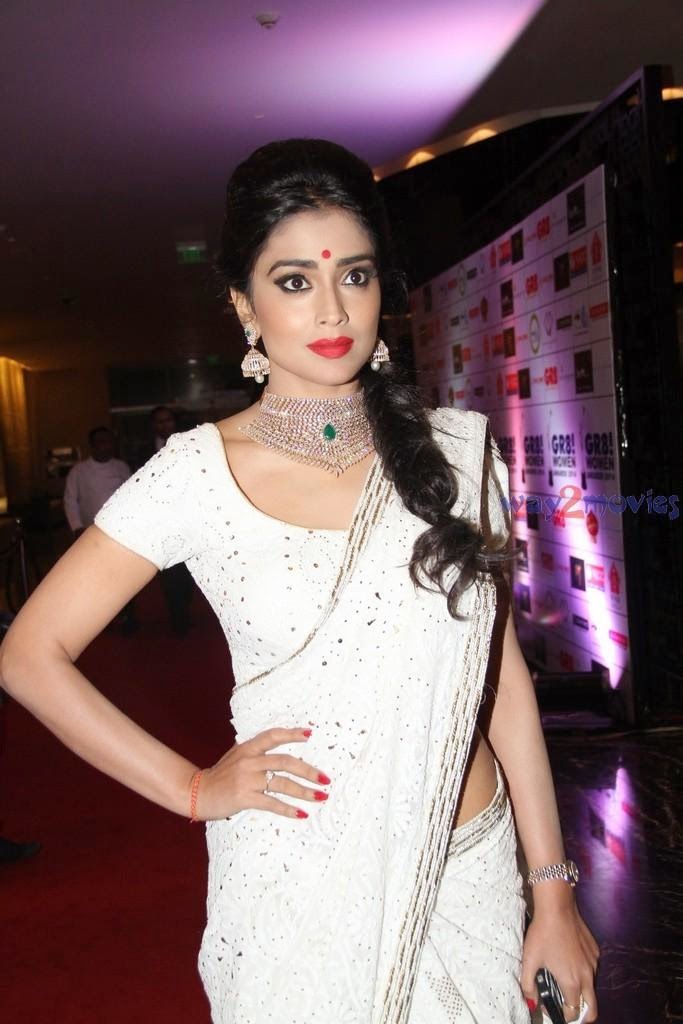 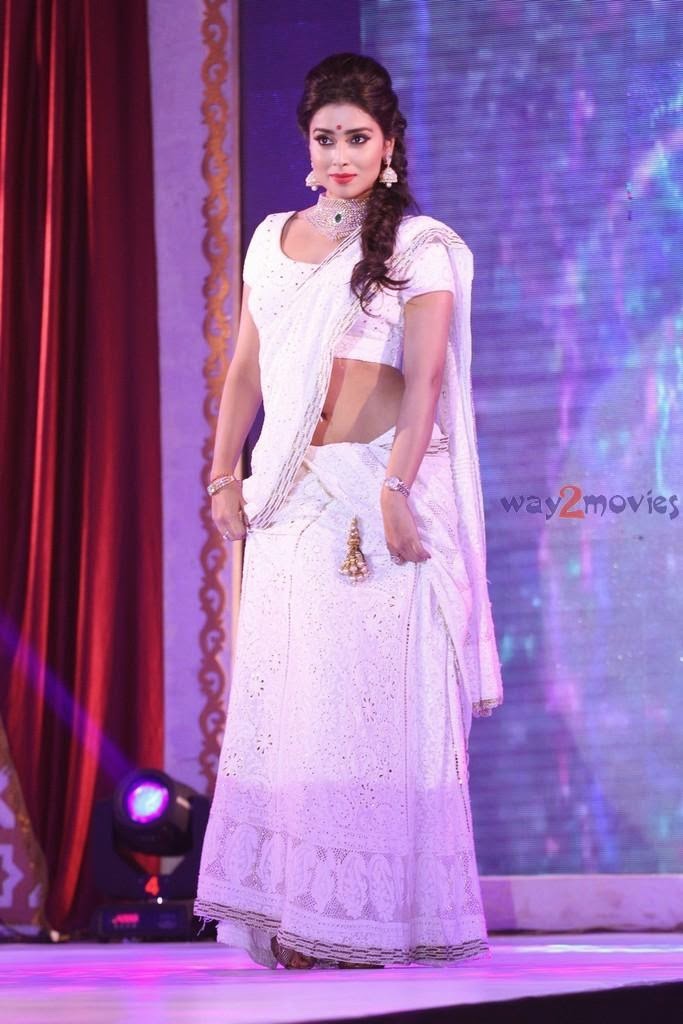 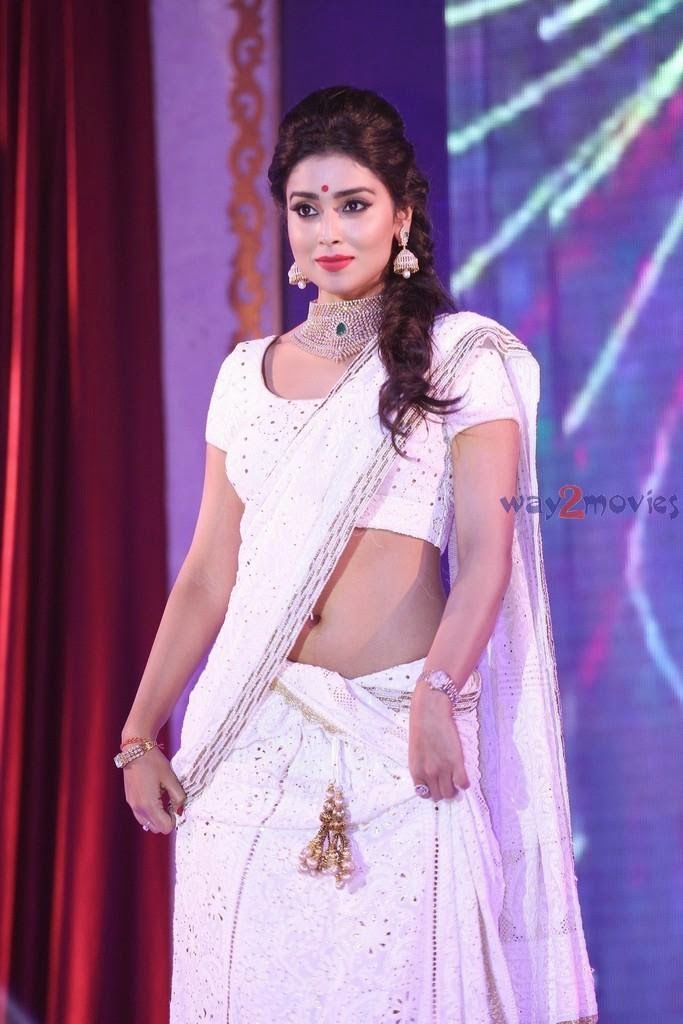 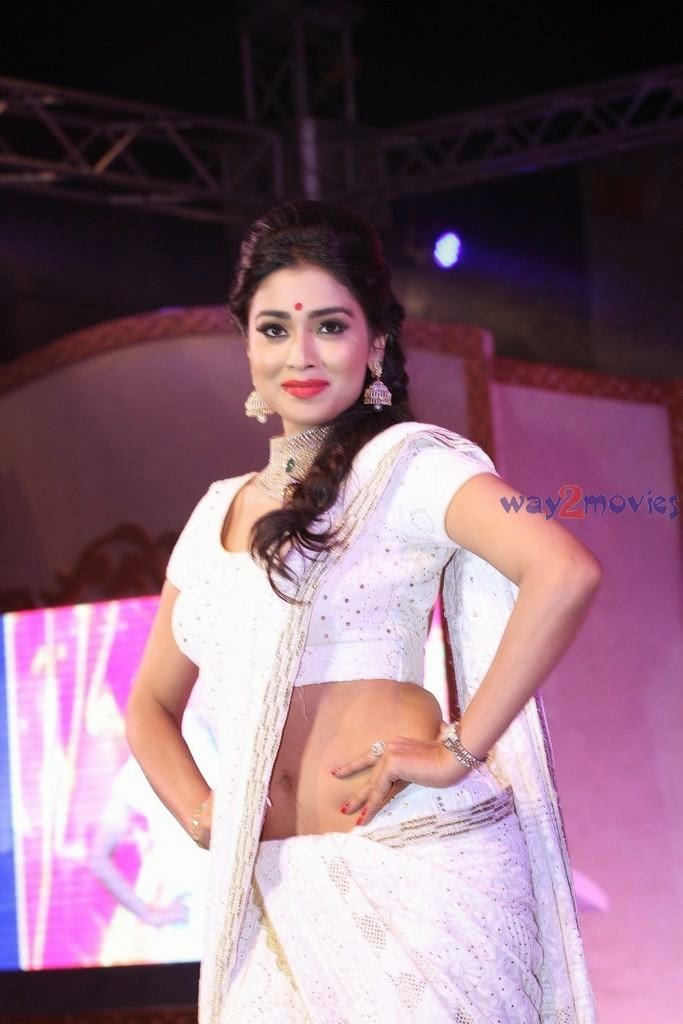 Shriya Saran (born 11 September 1982, Age 31), also known by the mononym Shriya, is an Indian film actress and model. She has acted in Telugu, Tamil, Malayalam and Hindi language films, as well as a few films in English and Kannada.

Saran was born in Dehradun to Pushpendra Saran, a Bharat Heavy Electricals Limited employee and Neeraja Saran a chemistry teacher. As such, Saran completed her secondary studies where her mother worked. She spent most of her childhood in Haridwar. As a teenager, she showed great promise in dance in which she has great passion and perused professional in this art. In 2001, her dance master gave her the opportunity to appear in Renoo Nathan's debut music video "Thirakti Kyun Hawa", which brought Saran to become known by many Indian filmmakers.

Although Saran aspired to become a well known dancer and believed she could enter the field of cinema as such, she was rather offered a leading role. Thus, Saran made her film debut in 2001 with the Telugu film Ishtam, and had her first commercial success with Santhosham (2002). She subsequently appeared in several more Telugu films, while making in-roads in the Hindi and Tamil film industries. In 2007, Saran starred in Sivaji, the highest-grossing Tamil film at that time. She also gained critical acclaim for her role in the 2007 Bollywood film Awarapan. In 2008, Saran played the lead role in her first English film, the American-Indian co-production The Other End of the Line. Her following projects included popular films such as Kanthaswamy (2009) in Tamil, and Pokkiri Raja (2010) in Malayalam, her roles in which have established her as one of the leading actresses in the South Indian film industries. In 2012, she was cast in the British-Canadian film Midnight's Children under the direction of Deepa Mehta, based on Salman Rushdie's Booker Prize winning novel of the same name, for which she got international critical acclaim. She achieved further commercial success by starring in films such as Pavitra (2013) and Chandra (2013).

In addition to her work in films, Saran has been the brand ambassador for several brands across India, endorsing beauty and health products. Among other philanthropic activities, she has volunteered for a number of charity organizations, and in 2011 she opened a spa employing exclusively visually challenged people. She also was the brand ambassador Celebrity Cricket League for its two first seasons.