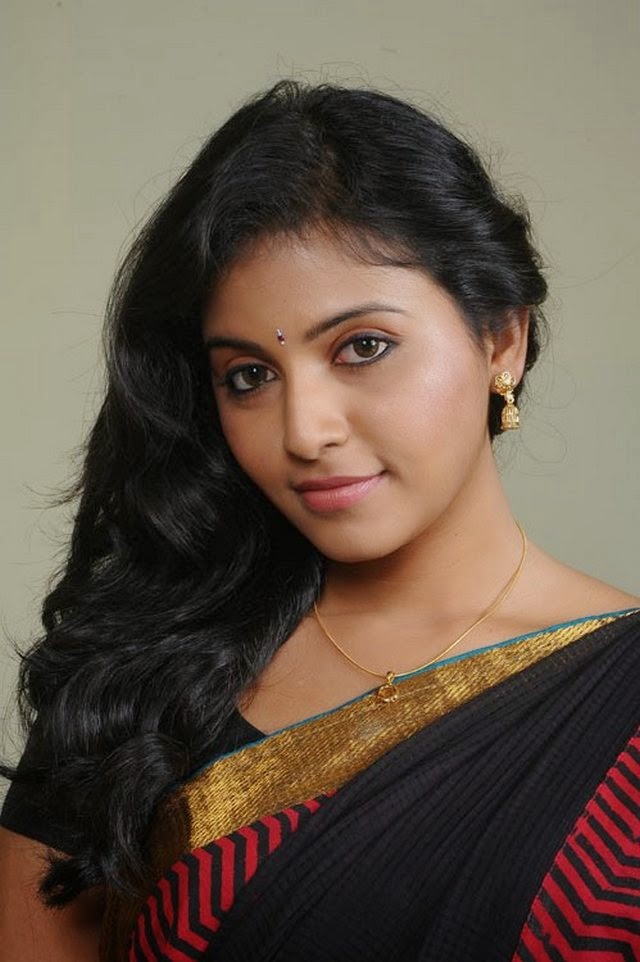 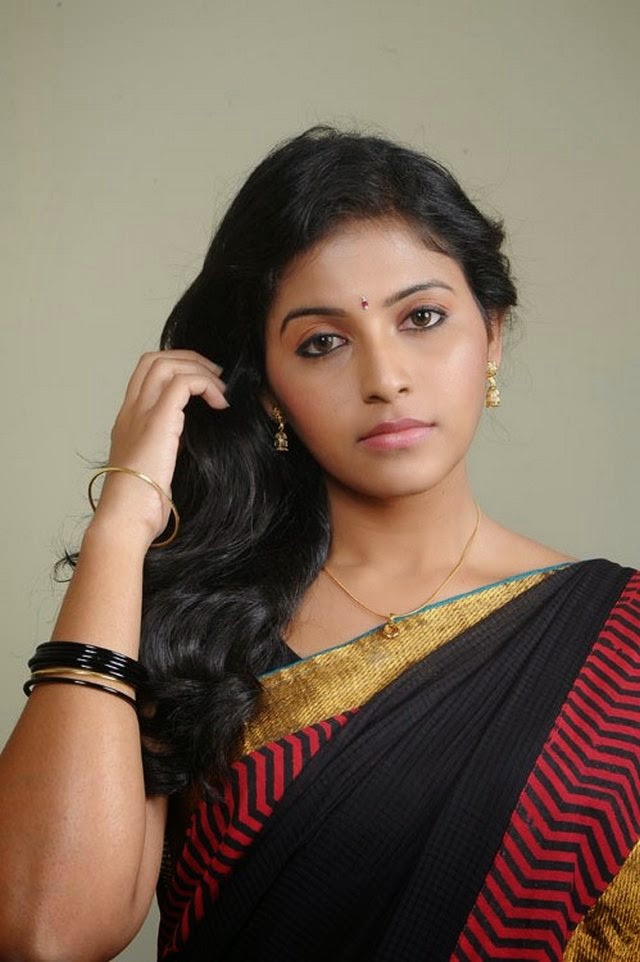 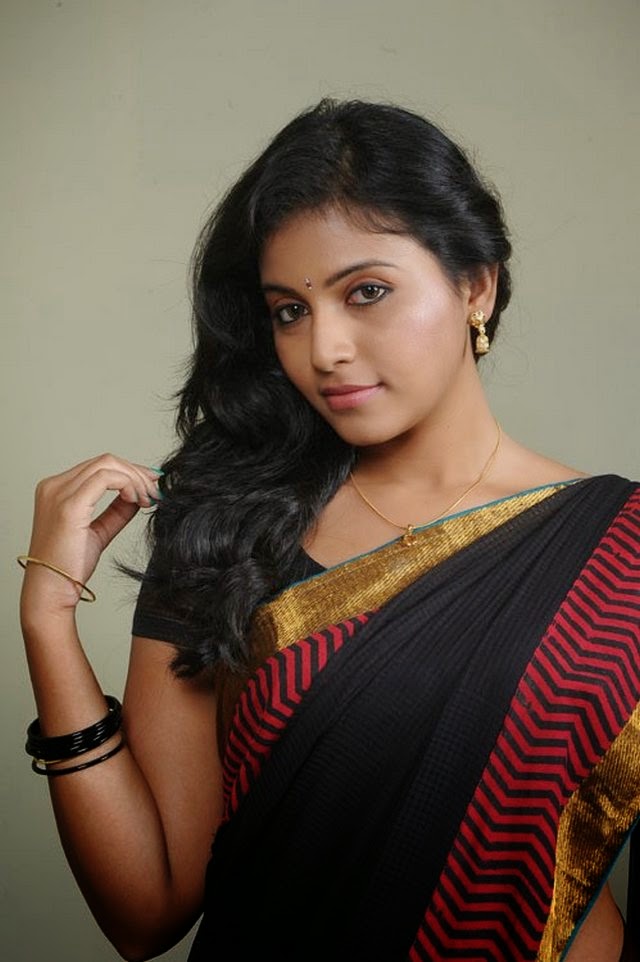 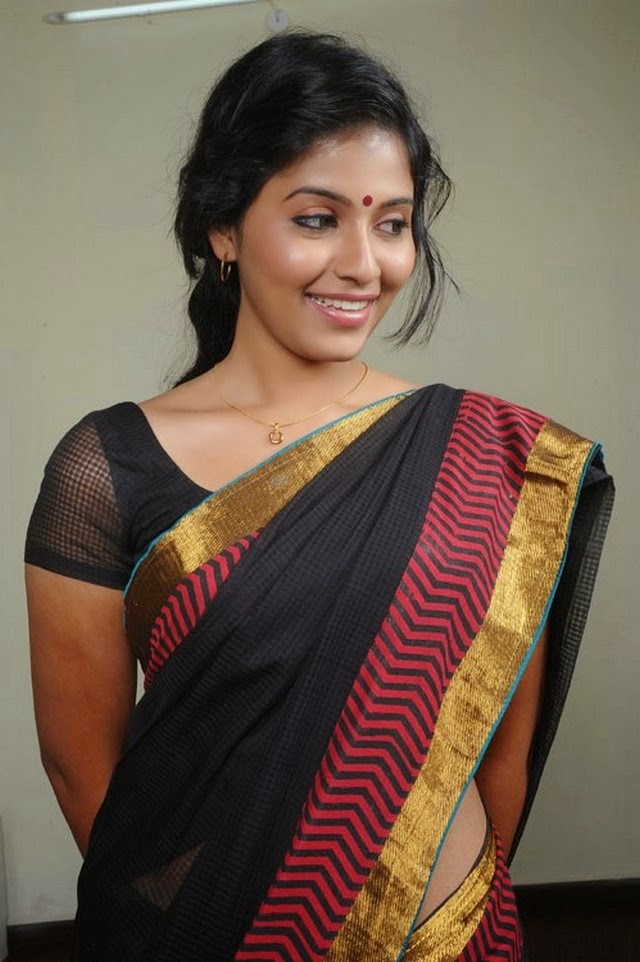 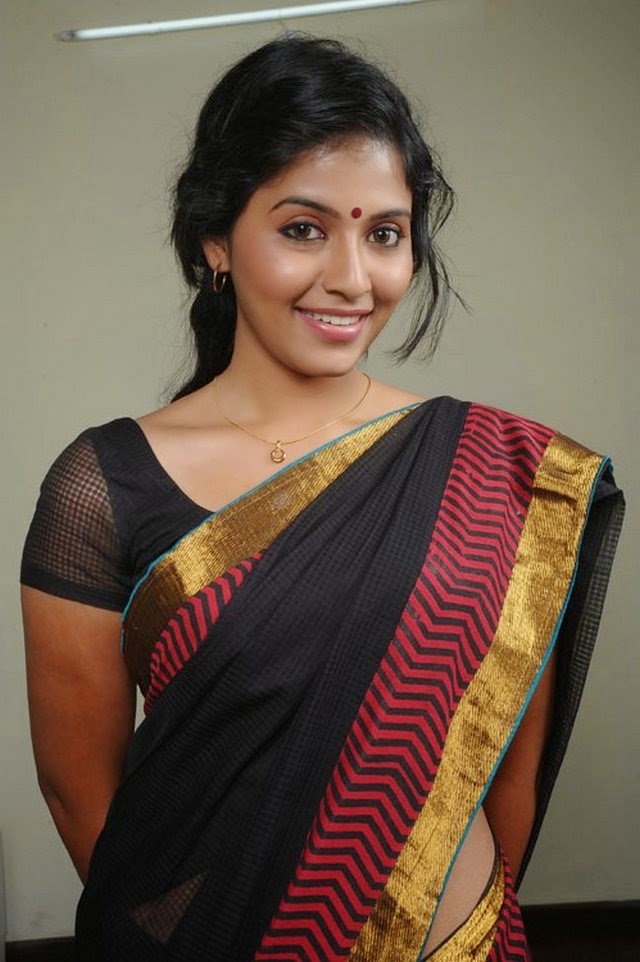 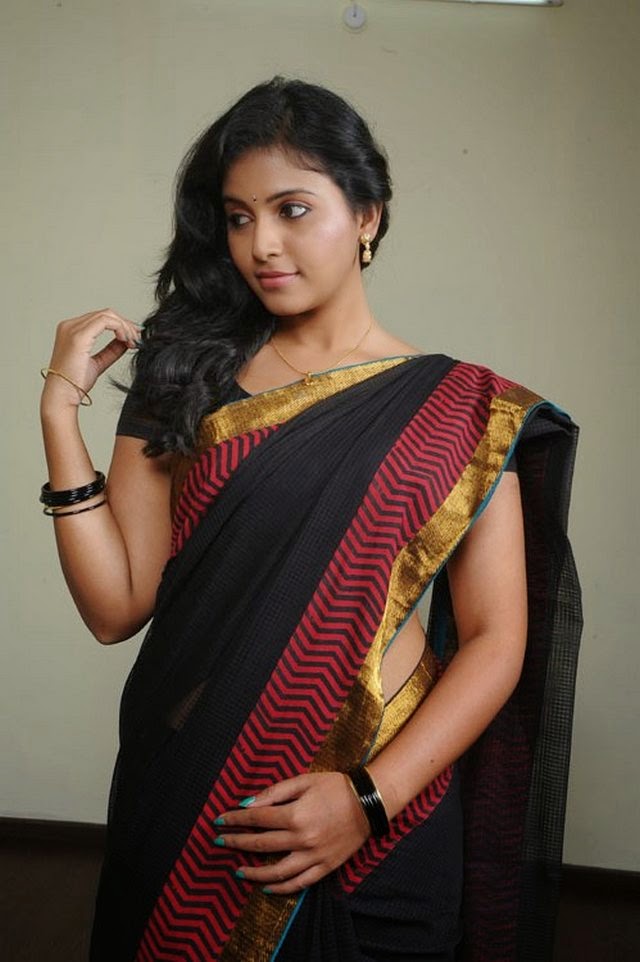 Anjali (born 11 September 1986) is an Indian film actress and model, who predominantly appears in Tamil films along with few Telugu movies. Following a stint in modelling, she was cast in starring roles in two low-profile Telugu productions, before gaining attention with her critically acclaimed performance as Anandhi in Kattradhu Thamizh (2007), for which she received the Filmfare Award for Best Female Debutante. In 2010 and 2011, she won the Filmfare Award for Best Actress - Tamil for her performances in Angaadi Theru and Engaeyum Eppothum respectively, subsequently becoming recognized as one of the "finest young actors" in Tamil cinema, and noted for mostly playing "performance-oriented roles".