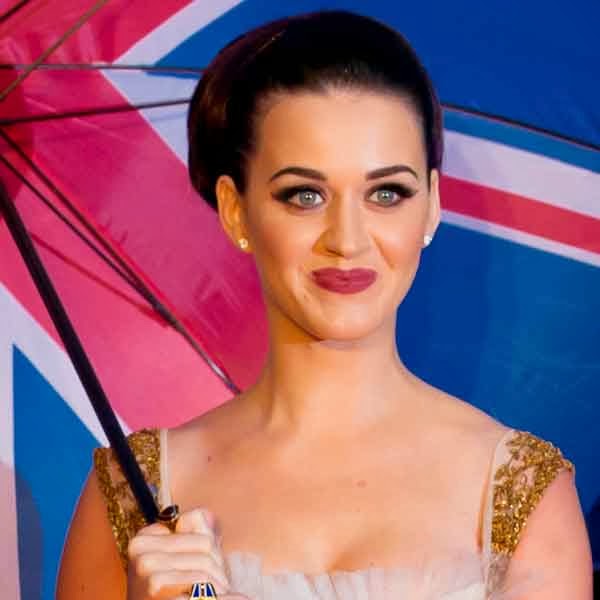 Katy Perry has confessed that she regrets praying for big breasts from God because she had no clue that they would fall into her armpits eventually.

The ‘Fireworks’ hit maker opened up about her boobs during an interview with GQ magazine, Metro.co.uk reported.

The 29-year-old singer continued saying that she is 100 percent natural as she has never had any plastic surgery done on her body.

Perry also revealed to the publication that she lost her virginity when she was 16-years-old in the ‘front seat of a Volvo’.