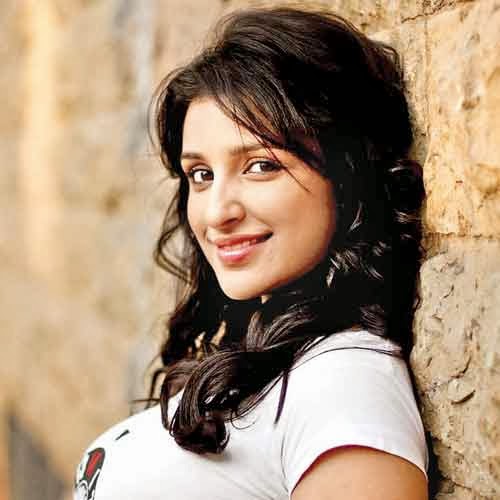 Who says two actresses don't praise each other? Bollywood's current favourite Parineeti Chopra is not only friends with her contemporary Alia Bhatt, but also feels that Alia has the potential to achieve the "big star" status.

Earlier, Alia was heard praising Parineeti in an episode of Karan Johar's chat show "Koffee With Karan Season 4". She said Parineeti's skills make her insecure in her skin and she sees competition in her.

"Alia and I are good friends. In fact, she always tells me these things. So when she said this on the show, I felt good that she praised me. I even gave her a call and told her that she doesn't need to feel insecure because I feel Alia will be a very big star," Parineeti said in an interview here.

"If I would not have been an actress, then as an audience I would have been an Alia Bhatt fan. But as an actress, I know she is very crafty, very good looking and has a great screen presence," said the 25-year-old who made her debut in 2011 with "Ladies vs Ricky Bahl".

Parineeti will next be seen in "Hasee Toh Phasee" with Siddharth Malhotra, while Alia's next is Imtiaz Ali's "Highway" with Randeep Hooda.