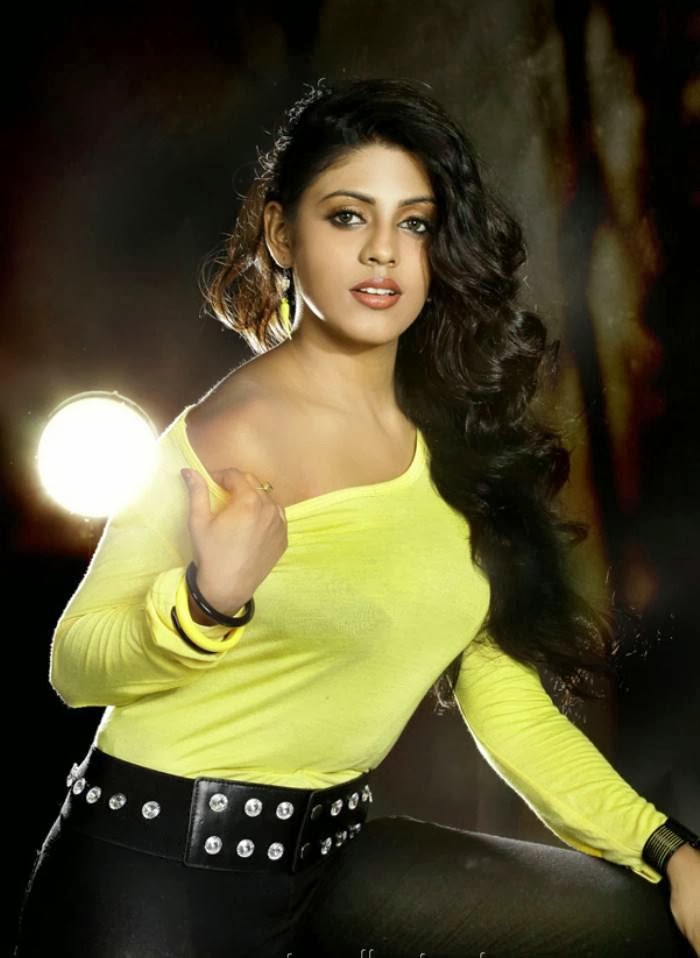 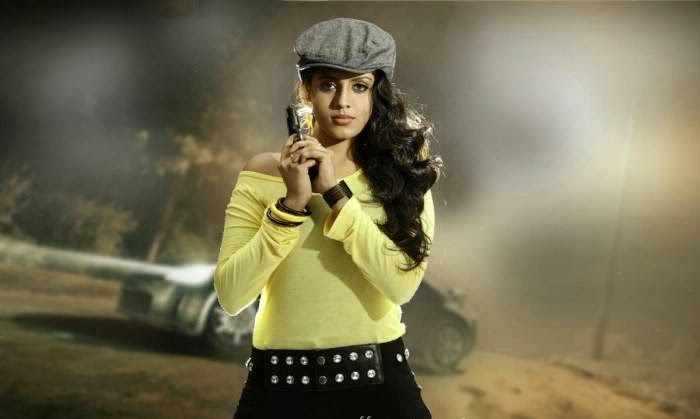 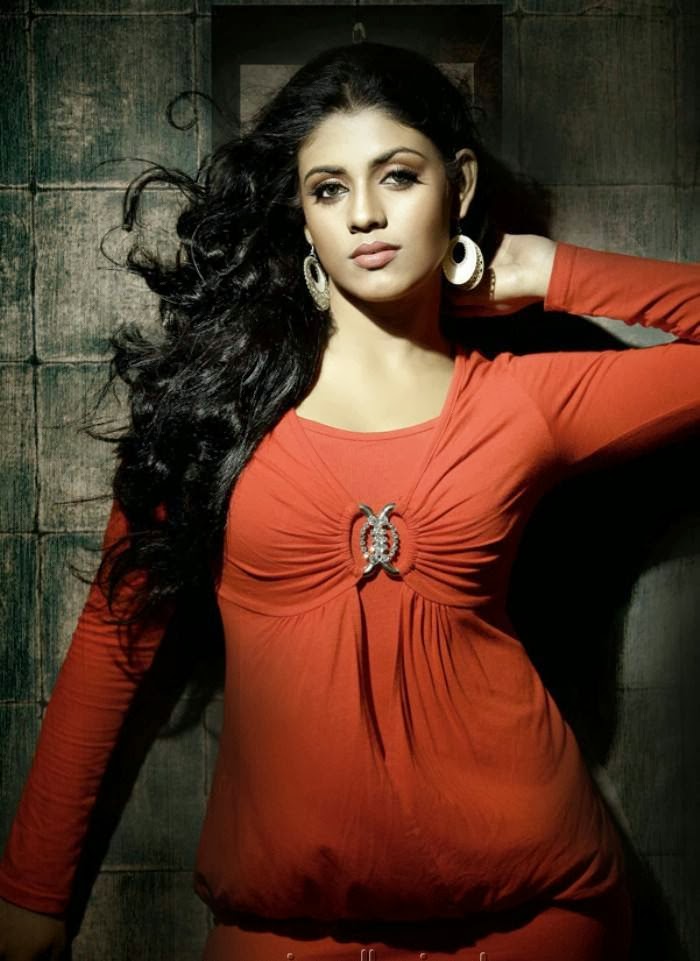 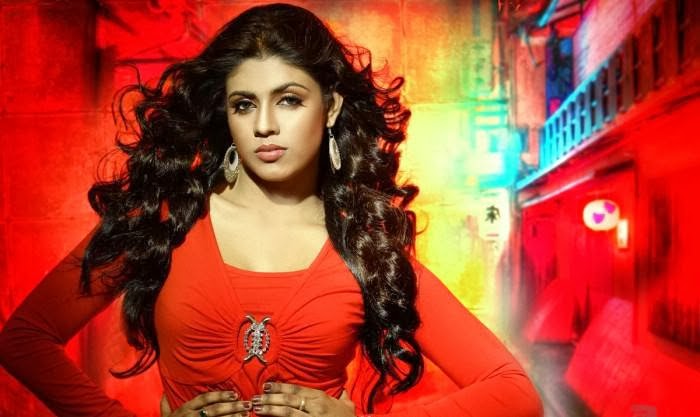 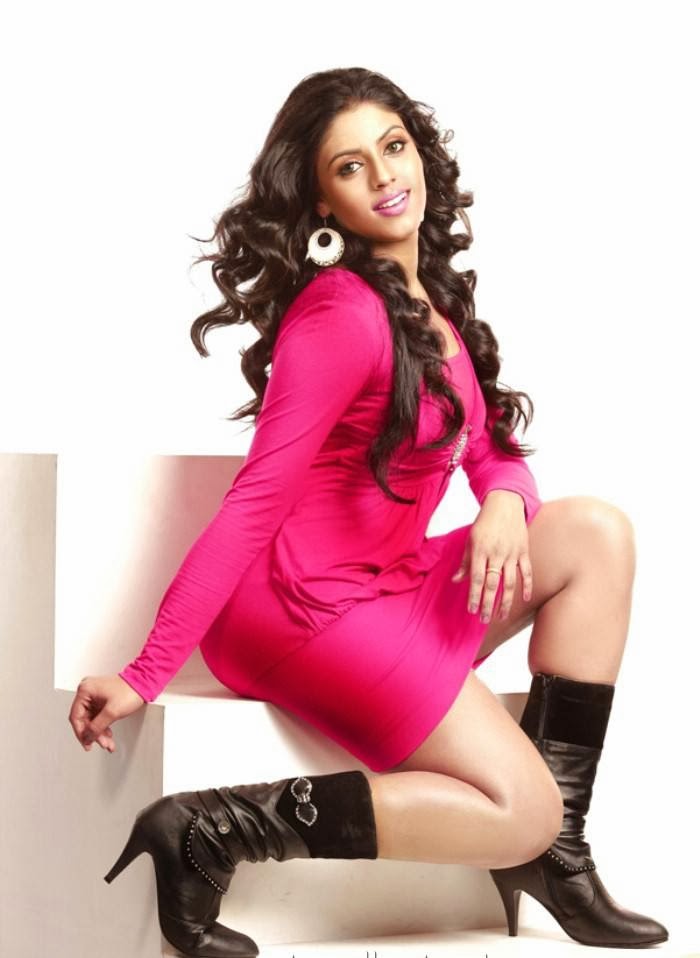 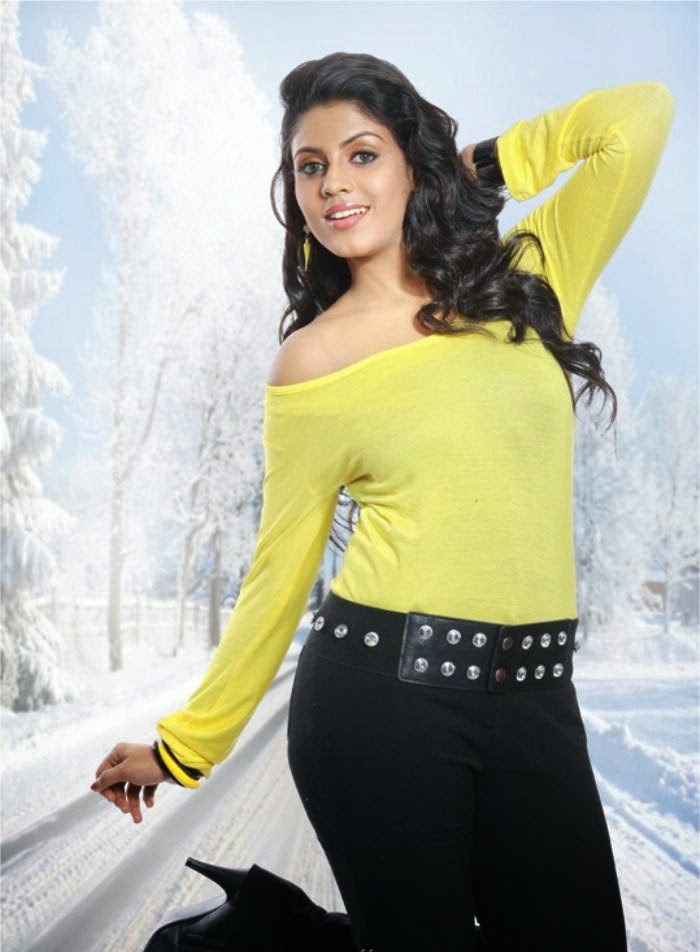 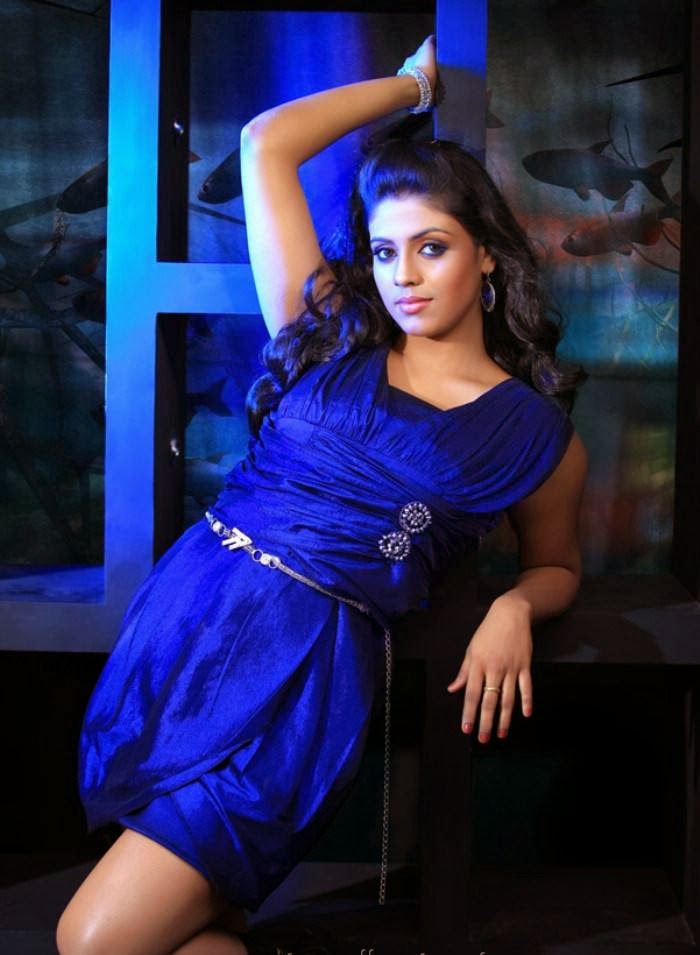 About Actress Iniya and Her Personal Life :

Iniya is born to S.Salahuddin and Savithri at Thiruvananthapuram, Kerala. She has a brother, Sravan and a sister, Saranya who is also a Malayalam Television actress. She had her primary education from Amritha Vidyalaya and Mannarkad Karthika Thirunnal High School. Currently she is doing B.B.A course by correspondence.

She acted in several Malayalam television series, short films and telefilms as a child artist. While studying in class four, she acted in the telefilm Koottilekku, which was followed by appearances in tele-serials Orma and Sree Guruvayoorappan by Vayalar Madhavan Kutty.

Iniya won the Miss Trivum title in 2005, following which she did modeling and appeared in several television advertisements as well as a number of Malayalam award-winning art films, including Saira (2006), directed Dr. Biju, Dalamarmarangal (2009) and Umma (2011), both directed by Vijayakrishnan.

She also played a pivotal role in Rajesh Touchriver's short feature The Sacred Face, which focusses on child abuse. In 2010, she starred in a Tamil film Padagasalai and signed up four more Tamil films, all of which were cancelled or remain unreleased. She next played a supporting role as the sister to Cheran's character in Mysskin's mystery thriller Yuddham Sei. Director A. Sarkunam signed her for the female lead character in his period piece Vaagai Sooda Vaa (2011), for which she changed her screen name to Iniya.

Her portrayal of a tea stall owner was lauded by critics. Pavithra Srinivasan of Rediff wrote that she was a "welcome find", describing her as "natural, appealing, and very expressive". She played as a medical student and love interest of the hero in the film Mouna Guru co-starring Arulnidhi. She was signed with the film Annakodiyum Kodiveeranum directed by Bharathiraja, who roped her in, being impressed with her performance in Vaagai Sooda Vaa.

List of films Debuted by Iniya/ Filmography of Actress Iniya