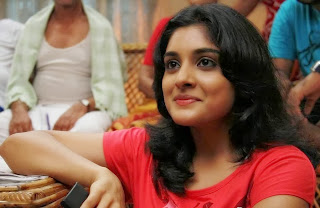 Nivetha Thomas is an Indian actress who appears in films and television series in Malayalam and Tamil. She is well known for Veruthe Oru Bharya and won Kerala State Film Award for Best Child Artist. 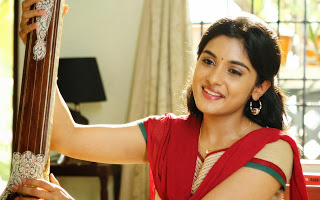 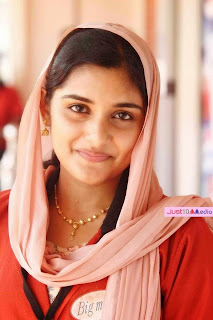 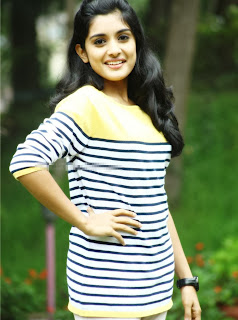 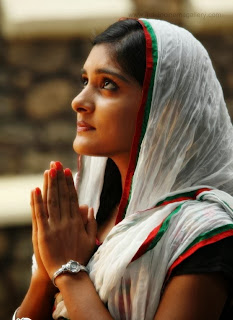 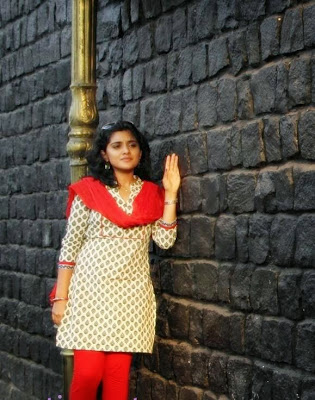 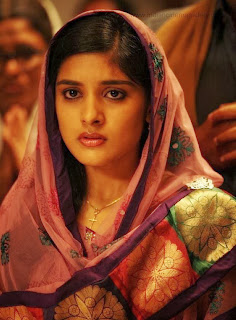 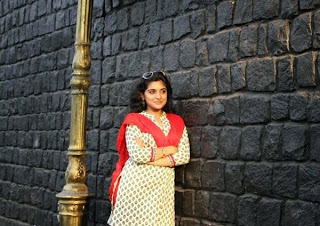 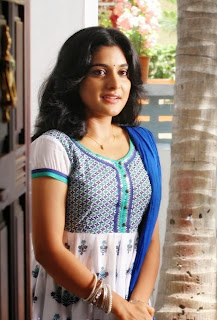 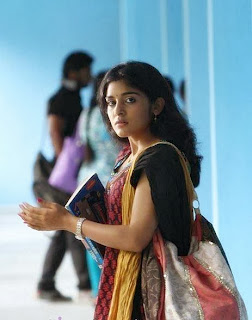 Nivetha was brought up in Chennai, Tamil Nadu. She currently lives in Chennai and is completing her education. She has won gold medals in Badminton in school tournaments.

Niveda Thomas is a young actress of Malayalam cinema of Chappa Kurish and Veruthe Oru Bharya fame. She appears in Tamil television serials and movies as well. She is well known for her performance in Veruthe Oru Bharya, as daughter of Jayaram and Gopika for which she received the Kerala State Film Award for Best Child Artist. She played the role of a teenager in this movie who is trapped in danger as the consequence of collisions between her parents and a mobile phone given by her father to win over her mother. She is also known for her role as a salesgirl of a super market in the movie Chappa Kurish. She played the love interest of Vineeth Sreenivasan in this movie. She has also been the part of many successful movies of Malayalam like Romans, Pranayam and Thattathin Marayathu. She has also acted a few Tamil television serials - Raja Rajeshwari, My Dear Bhootham, Thenmozhiyal and Arasi.

Niveda debut Malayalam as a child actress with the movie Uthara in 2003. After five years, she acted in Veruthe Oru Bharya as a plus two student. Same year she debut Tamil with the movie Kuruvi where she played the role of Vetrivel's sister. Then she appeared in a couple of Tamil movies in supporting roles - Rajadhi Raja and Poraali. &nbsp;Her upcoming projects in Tamil are Saraswathi Sabatham and Jilla. In the Tamil movie Porali, she worked as a Tamizhselvi, a petrol bunk employee. Poraali directed by Samuthirakani with whom she has worked earlier for the television drama &ndash; Arasi. Niveda Thomas was born in Kerala. Yet she was brought up in Chennai, Tamil Nadu. Now she is doing her education at Chennai. Niveda is a badminton player too. She played the role of granddaughter of Anupam Khe and Jayaprada couple in Blessy movie, Pranayam. She played the role of Fathima in Thattathin marayathu and leading actress role in blockbuster comedy of 2013 Romans.