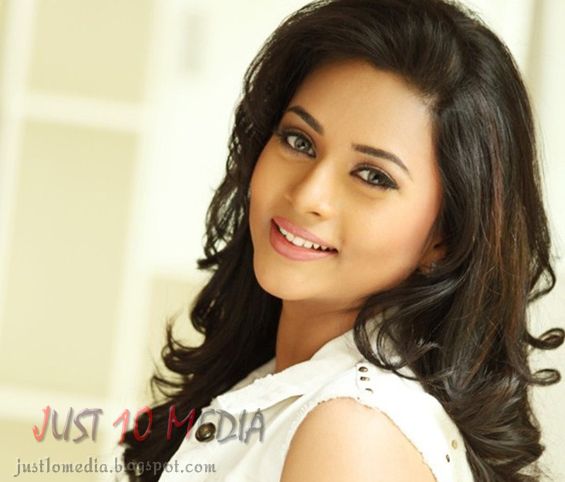 There is a pretty additional to the cast of the Ajith - Siruthai Siva untitled movie which is being shot extensively in Andhra Pradesh. Suza Kumar, who was is een in the early part of Ethir Neechal  as Sivakarthikeyan's neighborhood sweetheart and also in the popular "Nijamellam Marandhupochu's song form the movie, has been booked by this film as actor 'Vidharth's Girlfriend". Vidharth will be playing one of the Ajith's brothers in the movie.

Suza feels blessed to have bagged a chance in a Thala Ajith's Movie so early in her  career and she still cant't believe the fact that she actually got to meet Ajith. She was encouraged and blessed by Thala during their. first meet and also feels that he is extremely humble and sweet.

Suza in fact acceded to this film immediately after getting to known that it is an Ajith starrer.  This movie buzz is that the the Ajith Movie Titled as "Vinayagam Brothers" where Tamanna in the female lead role. Source "Behindwoods"
Tweet